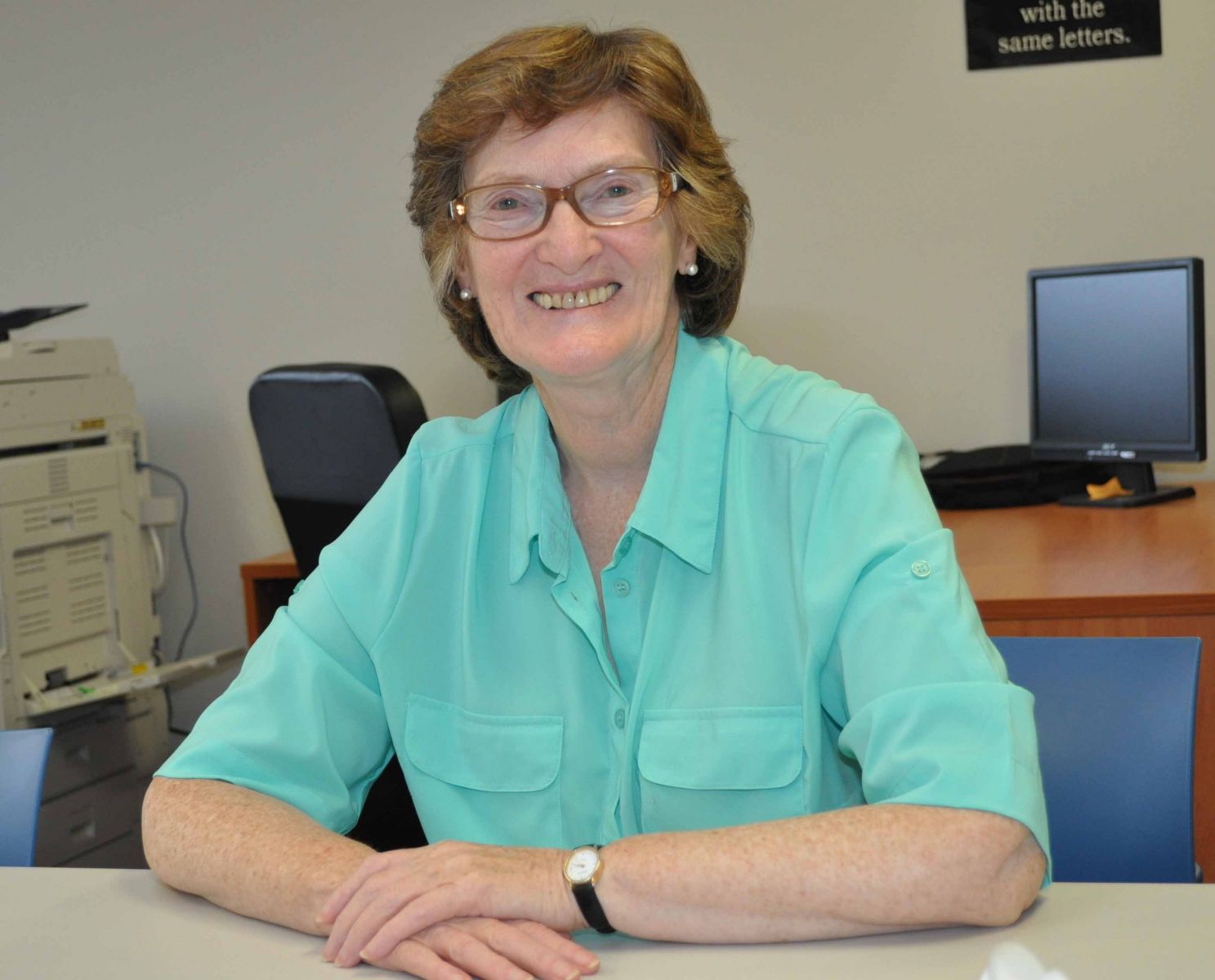 The service, which began operating in late February is over six months into what will be a 3-year commitment to supporting communities recovering from last summer’s bushfires in East Gippsland.

“As we committed to set up the service I was thinking there was a particular counsellor and community worker who would be good to lead our efforts, Thérèse Kearney.

“I was driving to Melbourne and the phone rang it was CatholicCare HR department telling me a lady named Thérèse had called and offered to help in any way she could, it just seemed like seemed the work of the Holy Spirit!” Denise said.

Ms Kearney, Senior Practitioner for the service, who had previously worked for CatholicCare in Gippsland, has now spent the last few months liaising with families, communities and individuals who have been affected by the East Gippsland bushfires.

“Thérèse had initially four productive weeks on the ground to make an impact,” Denise said.

“And despite the disruption of COVID19  has continued counselling by phone and video conferencing.”

Denise said rather than basing the service in Bairnsdale they chose to focus on reaching out from Lakes Entrance and Orbost into the smaller communities.

“We have had great support from Parish Priest Fr Michael Willemsen who has assisted with accommodation and space for counselling activities.”

Denise said Thérèse has made great progress before COVID restrictions by providing Primary and Secondary School staff and students with information on the effects of excess adrenalin in our bodies, and how to eliminate the over-abundance of adrenalin accumulated as a result of the anxiety and trauma of the Bushfires.

“The teachers reported the children were very unsettled as the school communities hadn’t had a real summer holiday.

“Thérèse assisted with this very practical support and new skills to help teachers and students re-adjust to school after the fires.”

Ms Kearney also met weekly with a group of retired farmers - whose properties were damaged or destroyed by the fires; as well as facilitating counselling sessions for parents, staff, students and parishioners and other community members.

The next stage of action for the service is getting a small van on the road to visit the the more isolated communities to connect with locals.

This is now closer to reality thanks to a recent grant of $10,000 from CERA - Catholic Emergency Relief Australia.

“We are really grateful for the grant from Catholic Emergency Relief Australia as we want to use this, along with other funds, to buy a small van to be able to stop in and visit communities, have a cuppa and a chat, and most importantly listen, and then provide assistance,” Denise said.

“We feel the need is still great and will be for some time,” she said.

“We are aware of the needs of so many who are still traumatized by the bush fires.”

Denise said CatholicCare are not only supporting people who have lost so much but also those evacuated many times and for whom that trauma and fear is still with them.

In early June, Thérèse Kearney returned to Orbost and Lakes Entrance to see 12 clients for short socially distanced face-to-face half our sessions on what was 6 months since the fire season started in East Gippsland.

Denise Lacey said this was challenging time with the 6-month anniversary bringing to the surface many emotions for those who have lost so much including - homes, crops, livestock and livelihoods.

CatholicCare’s outreach service also extended to the distribution of food in the form of food and fuel vouchers to 36 families in the fire affected areas. This was possible thanks to a State Government grant of $9,000 and just recently a second $9,000 for emergency relief has been received.

Readers interested in supporting the CatholicCare Gippsland’s Bushfire Community Recovery Service in their work to help families and communities access the mental health support they need to recover from the bushfires, can do so through this Donate link:  https://ccambushfire.raisely.com/