There was a buzz of excitement and anticipation as over three hundred people from across the Diocese of Sale gathered at Marist-Sion College in Warragul on Friday 13 September for the opening of the Sale Diocesan Assembly.

The gathering which continued over two days through to Saturday afternoon, is the first Assembly convened since the last which was held 17 years ago in Sale.

The purpose of the Diocesan Assembly was to generate a sense of the Diocesan Community so that people from the diverse parishes which make up the Diocese may make connection with others.  The Assembly also provided the opportunity to gather, to pray together, to share stories of faith, and discuss future directions and what might be done now in in parishes, schools, in the diocese and its agencies.

The liturgies set the context for the Assembly and helped to create a beautiful, positive and prayerful atmosphere.

Diocesan Assembly Convenor Sophy Morley said there were five major themes which were discussed at the Assembly: Faith Formation; Leadership and Governance; Families and Vocation; Liturgy and Prayer; and a Welcoming Community. These themes arose from the hundreds of responses collated from the Plenary Council Listening and Dialogue gatherings held around the Diocese last year.

“Over the course of Friday evening and Saturday, we gathered to pray, to sing, reflect, share and brainstorm ideas,” she said.

“It was an enriching and hope filled time and we could truly sense the energy of the Holy Spirit present with us.”

Sharon Brewer from the National Centre for Evangelisation facilitated the sessions with Mrs Morley.

Bishop Patrick O’Regan, the Bishop of Sale, gave the opening address on the Friday night following an opening ritual referred to as “The Call”.

In his message for the Assembly Bishop O’Regan noted that it was necessary on any journey to pause. 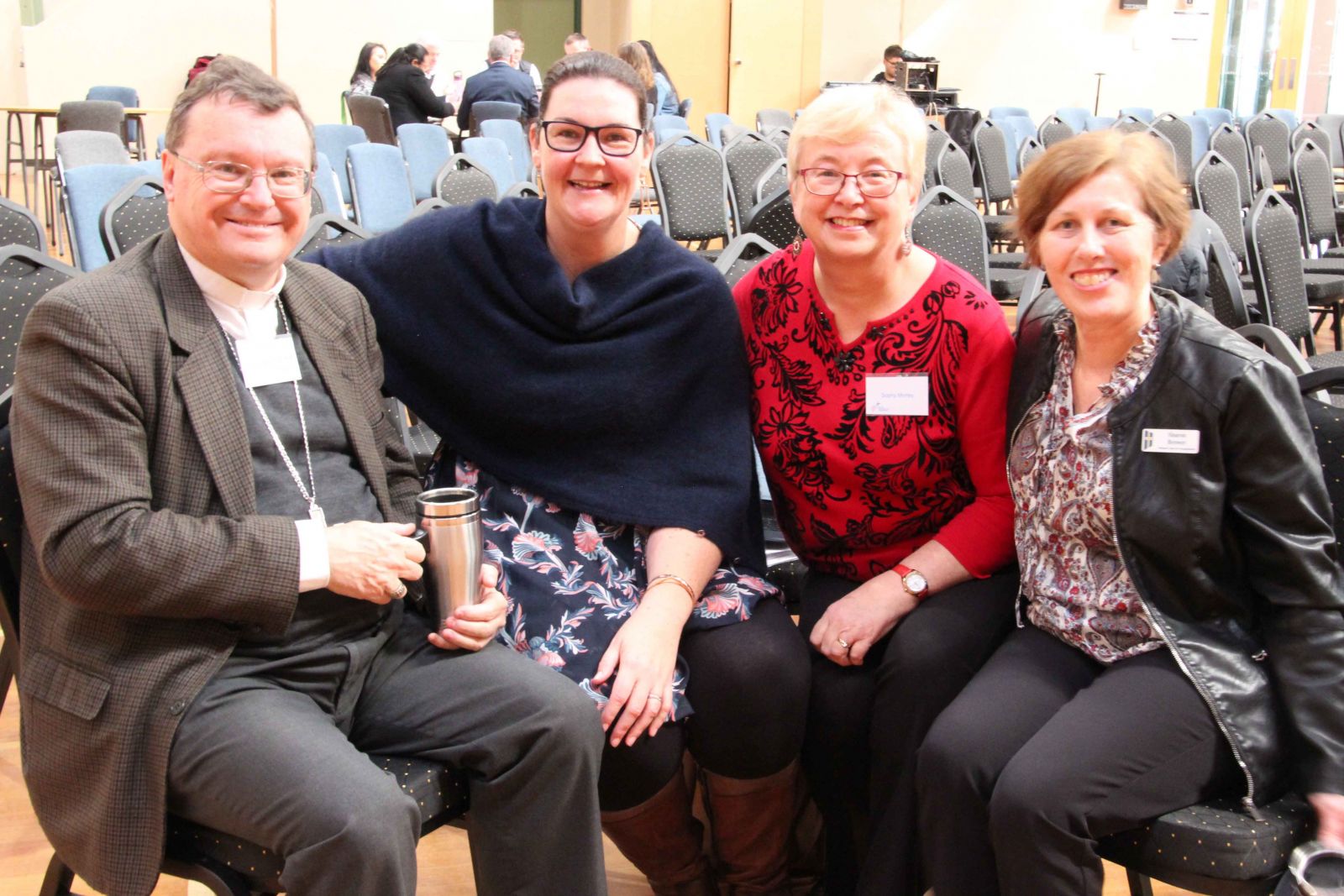 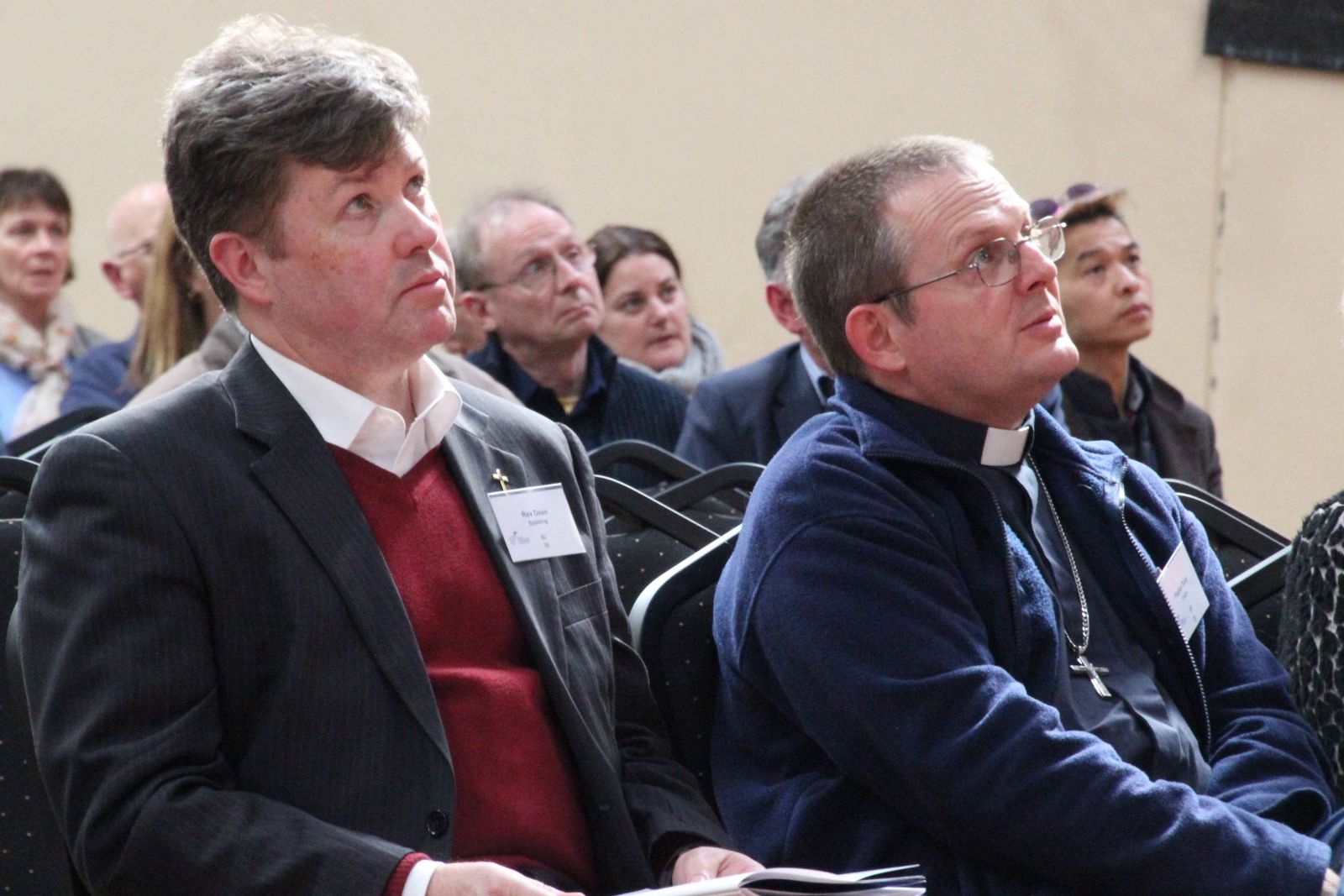 “We come to a significant pause this weekend, as we gather together as a Diocese for the first time in this way for many years.

“We celebrate the faithfulness of God.

“We must always remember that being heralds of Good News is our main mission, “he said.

Bishop O’Regan noted that the themes explored over the weekend Assembly revolved around Pope Francis’ 2013 Apostolic Exhortation, The Joy of the Gospel.

On Saturday assembly participants joined in two conversations each, chosen from the five themes.

These conversations were noted electronically which gave the opportunity for some of the responses to be shared in the afternoon.

Participants noted they found this feedback process useful and inspiring.

Many also remarked that it gave them a way to move forward in their parish communities.

“I was blown away by the day and all the people I have met,’ one participant said.

Fr Harry Dyer OMI, parish priest for Moe and Newborough parishes reflecting on the gathering said: “There was a deep sense of communion amongst all as we reflected on how to engage with all our people to build stronger parishes that are Christ centred, alive, safe, serving and welcoming.”

Parish delegates expressed their appreciation at the opportunity to be involved in something bigger than their own parish community and enjoyed the sense of belonging to a wider diocesan community.

The two ecumenical observers, representing the  Anglican Diocese of Gippsland and the Lutheran Church of Gippsland were both delighted to be invited to participate in the Assembly and found it most inspiring. 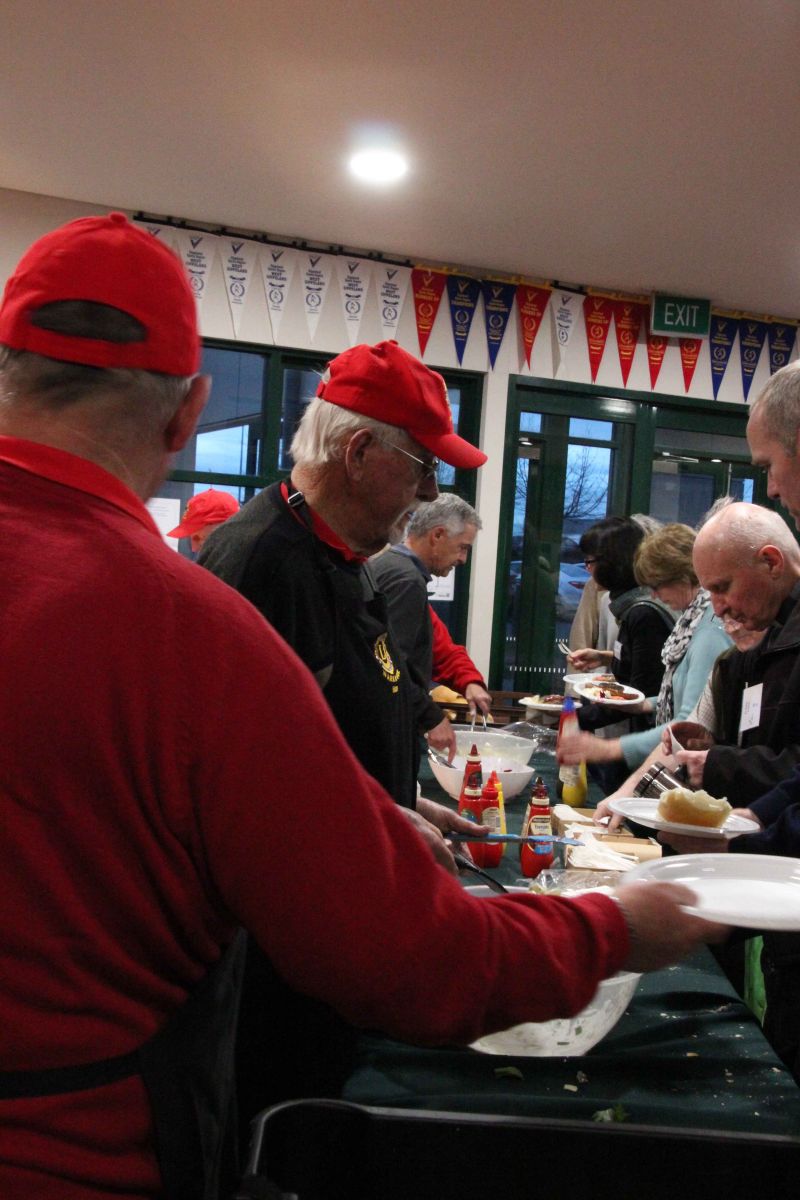 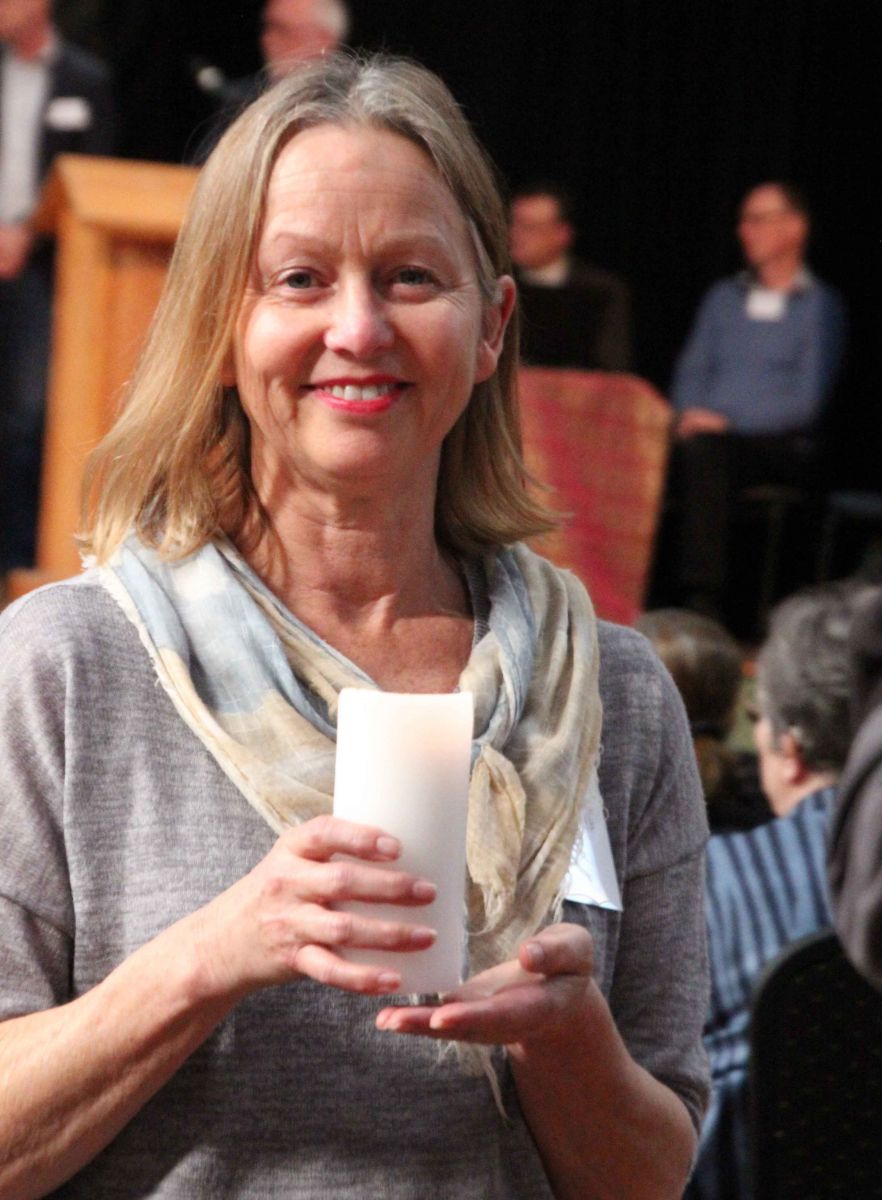